We are proud to introduce an effective and non-invasive treatment for the management of musculoskeletal & soft tissue dysfunction/pain.

A Safer Option For Musculoskeletal Patients

The Need For Non-Invasive Treatment

Chronic pain and impairment of function from excessive wear and tear occur frequently. Joint, tendon and fascia injuries and inflammation have become extremely prevalent with changes in lifestyle. Sedentary, active, as well as athletic persons, can develop this significant physical problem. Conventional treatment has been treating symptoms with medication, steroid injections, and surgery. Not only have these treatments mostly failed, but they are also accompanied by significant adverse effects and damage to the tissue. The expense of these procedures has skyrocketed in the United States. Therefore, there is an urgent need to find treatment modalities that are safe, regenerative, cost-effective, and provide lasting benefits. 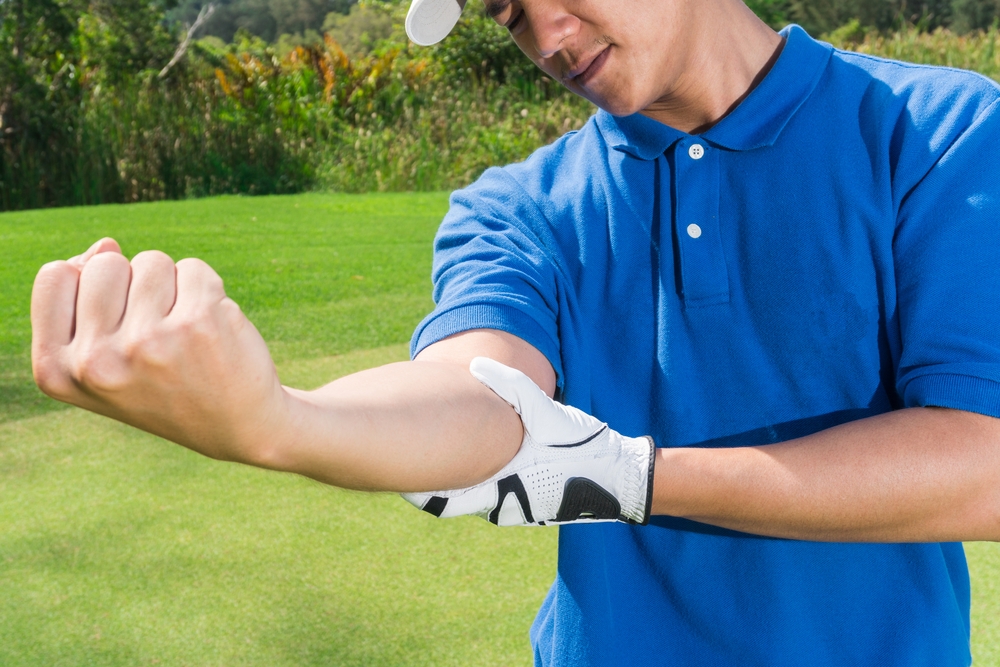 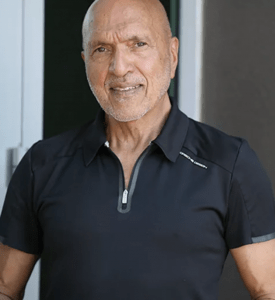 "My philosophy of medical treatment has always been holistic and wellness-oriented. Inflammation increases as individuals get older and it takes longer to recover. I believe in realistic, practical healthy nutrition, balanced exercise program along with proper relaxation and sleep. However, in order to successfully implement this approach, pain, as well as functional impairment, needs to be improved with safe modalities."

"My philosophy of medical treatment has always been holistic and wellness-oriented. Inflammation increases as individuals get older and it takes longer to recover. I believe in realistic, practical healthy nutrition, balanced exercise program along with proper relaxation and sleep. However, in order to successfully implement this approach, pain, as well as functional impairment, needs to be improved with safe modalities." 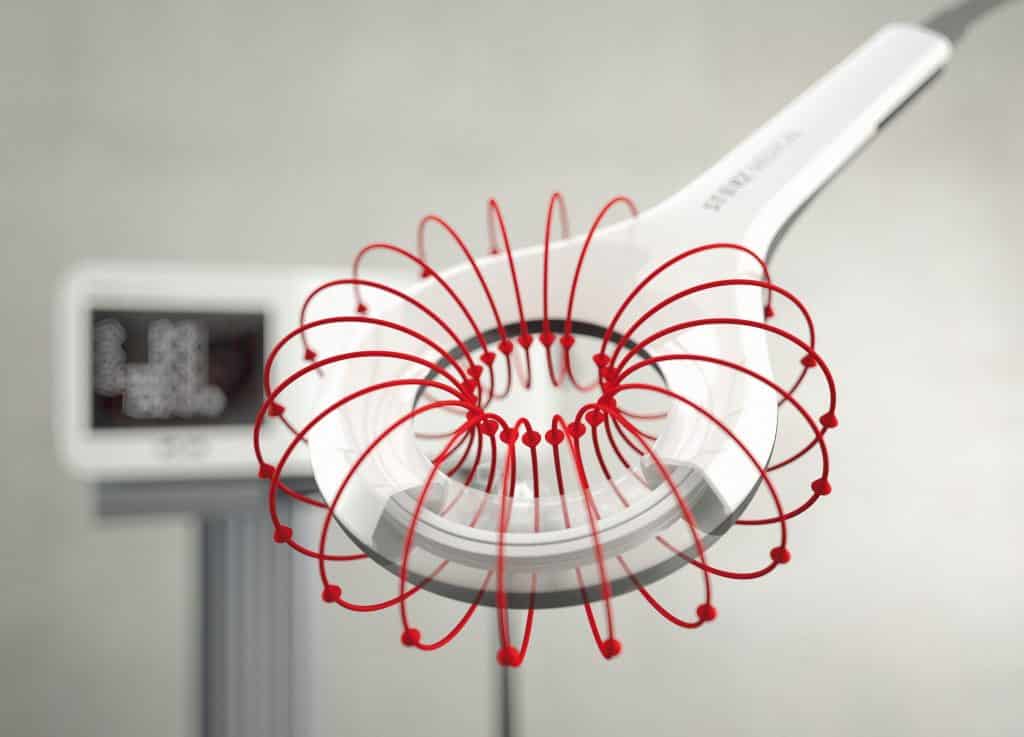 Access to advanced technology in our office opens up new possibilities in the regeneration and rehabilitation of the musculoskeletal system to our patients.

All treatment will be provided by Dr. Singh personally with ultrasound guidance. There’s no medication, local anesthetic or injection involved.

One of the effective modalities consists of acoustic or pressure wave therapy, also called ESWT. The physics behind this treatment is somewhat complicated.

In the mid-1970s, German and Swiss physicians treated a patient with kidney stones with lithotripsy. This treatment became standard of care and remains the treatment of choice, virtually eliminating the need for surgery.

Similar techniques have been developed for soft tissue, musculoskeletal and orthopedic conditions called orthotripsy. This treatment has been used widely and very successfully in Europe. It is also being used in the United States and other parts of the world.

Sports medicine centers such as the Mayoclinic Minneapolis, Stanford California, Harvard and Cleveland clinic use this treatment for musculoskeletal dysfunction and injury.

US Olympic and Paralympic team uses this treatment very effectively as competitive athletes cannot have too much downtime and are often not able to take medication or injections.

Another new treatment that will be offered is called magnetic transduction therapy or EMTT. EMTT® differs from general forms of magnetic field therapy or PEMF due to the high oscillation frequency of 100 – 300 kHz. This property enables a high penetration depth (18 cm).

MAGNETOLITH® opens up new possibilities in regeneration and rehabilitation of the musculoskeletal system.

Introducing Magnetotransduction & Shock Wave Therapy
By Dr. Raj Singh MD
Learn More
"Disorders of the active and passive musculoskeletal system are the most common cause of pain (chronic or otherwise) around the globe."
Learn More
"EMTT® is an effective therapy for the treatment of musculoskeletal pain and inflammation."
Learn More
"Shock wave therapy is an innovative pain management solution."
Learn More
"The root causes of your pain can be eliminated systematically with this therapy approach."
Learn More
Previous
Next
For additional information on our treatment and technology, please visit DUOLITH® SD1 and MAGNETOLITH® by Storz Medical.

What makes this therapy non-invasive?
This treatment will be provided by Dr. Singh personally with ultrasound guidance. There’s no medication, local anesthetic or injection involved, making it 100% non-invasive.
How long does non-invasive treatment take?
Treatment is administered once a week up to six weeks depending on the area affected, severity and response to this treatment.
How much does this treatment cost?
The treatment is not covered by insurance. But given the efficacy and safety, it is absolutely cost-effective. Our office administrator will be happy to discuss the cost of the procedure.
What can I expect after treatment?

Following the treatment, there is generally no pain. Rarely, there can be minor discomfort which can last a few hours. Most patients can resume their normal activities within 24 hours.

Once pain and function have improved, the patient will be ready to undergo physical therapy and rehabilitation.

Is your treatment FDA approved?

All of the therapies offered at our clinic are approved by the FDA & reviewed by Dr. Singh before being administered to our patients.

How does regenerative therapy differ from traditional modalities?

Traditional modalities treat symptoms, whereas regenerative therapy aims to treat the root cause of a patient's condition by replacing, regenerating, or restoring lost or damaged tissue and cells.

Is Regenerative Therapy Right For You?

Learn About Other Evidence-Based Therapies For Spinal & Musculoskeletal Disorders

Call, Email Or Fill Out The Form Below To Schedule A Consultation